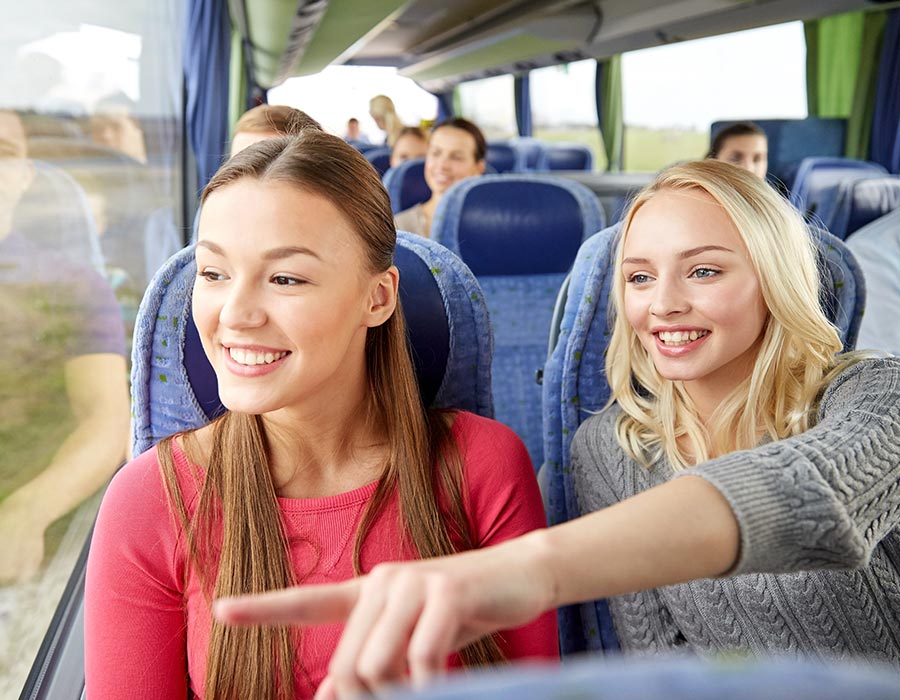 As a reminder, communications with Shawnee Mass Transit District, whether on social media or in an e-mail or traditional mail, are subject to the Illinois Freedom of Information Act (FOIA). Social media and e-mail interactions are public information, and are subject to disclosure, according to that Act.

Shawnee Mass Transit District recommends that users of social media platforms refrain from including personal information that they wish to remain confidential when interacting with the social media accounts.

Riding with us is easy.

To schedule a ride, simply contact dispatch at 866-577-6278 or Dial 711 for the Hearing Impaired. A dispatcher is standing by to talk with you and discuss your transportation needs. Requests for transportation should be made 24-48 hours in advance.

TELL US WHERE YOU NEED TO GO.

Let the dispatcher know who, when, where you are and where you’d like to go. Be prepared to let them know how many people will be riding and if you need a return trip.

You’ve done all you need to do! Relax, wait patiently and let us take care of the scheduling. Be ready 15 minutes prior to your scheduled pickup time. Please remember that 2 hour advance notice is required for residential pickup and same day service is not guaranteed.

Enjoy the ride! Our clean fleet of vehicles are well maintained on site via an experienced crew of mechanics and state of the art facility. You can count on us when you need us the most! 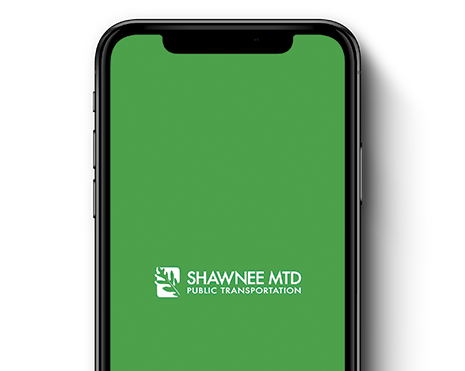 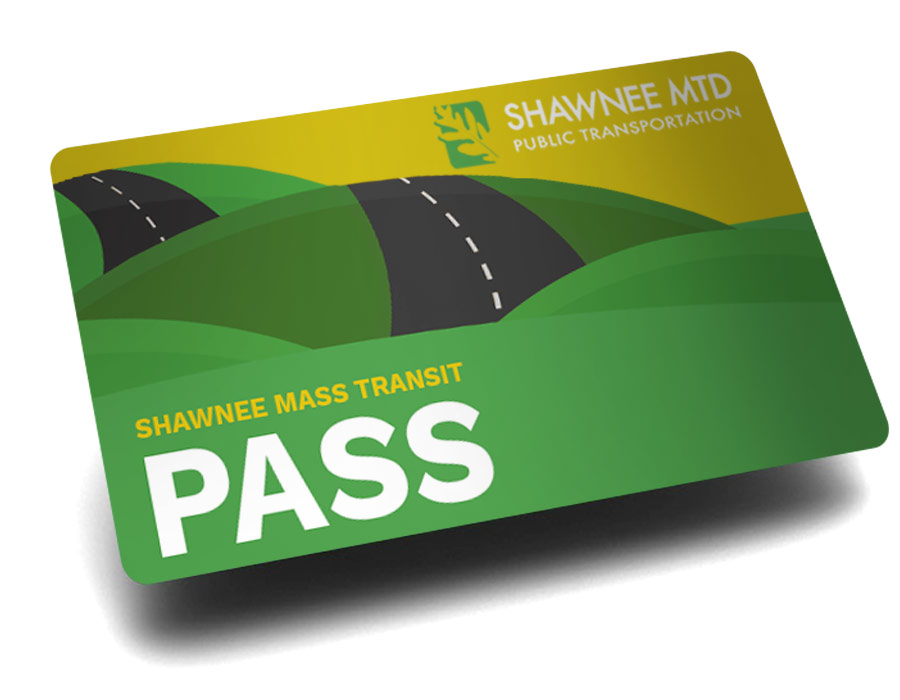